So says American entrepreneur and avid business blogger, Scott Young, in the linked article that I particularly like and often come back to (it was first published in 2011).

And he knows a good thing or two about both cynicism and optimism, having faced a wealth of the former when setting up his first business in gaming, which was not an immediate success. According to Scott, it took 5 years to come to really successful fruition. As he wryly reflects, when it finally comes good,

'[t]he same cynics don’t take back their original skepticism, they just pretend they knew it would have worked all along.'

It certainly never helps when you're ahead of your time and your ideas are so novel that those to whom you describe them have no frame of reference against which to judge their potential. It's human nature to compare and contrast when making judgments.

In truth, if you're ambitious about change and you believe in making a difference, you'll need to believe fiercely, even when it feels nobody else does or can. Be your own coach and cheerleader. Write the word 'believe' on your mirror so that it's the first and last thing you see each day.

As Scott says, if you've done the maths and you've looked at the opportunity rationally, and you've done a sensible amount of research and prep., then put your energies and focus into making it happen.

Don't waste time and emotion listening to those who don't have the guts (or the creative talent) to do what you're brave enough to do.

Let’s say you’re starting a new business venture. You could follow societal cynicism and say that 80% of businesses fail. Or you could follow self-help charlatan’s optimism and believe that faith and persistence alone will make you a success. OR—you could do some research. You could figure out what the path to success typically requires. You could calculate what the start-up costs would be, and see if there is any way you can make small calculated experiments to gain more knowledge of future success. At the very least, you could determine the worst-case scenarios in both decisions and try to minimize potential future regret. Yes—the future is unknowable. No—predictions will never account for all uncertainties. But this doesn’t mean that cynicism is the default rational choice, simply because you’ll never look foolish. 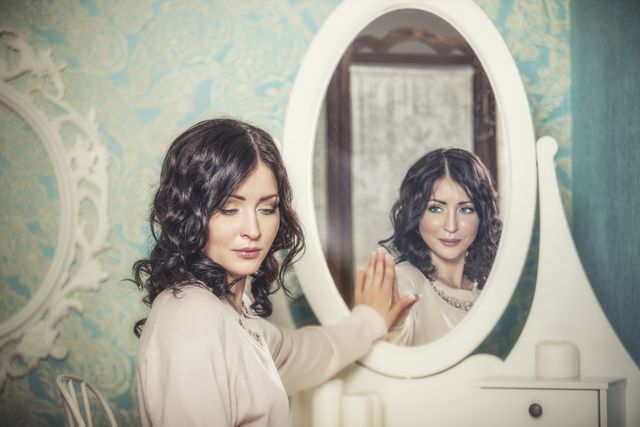 Please yourself, before you please your boss?
Merlie Calvert

How to make others love what you do
Merlie Calvert

Motivation: do you keep every door open or burn the ship?
Merlie Calvert
repost  cancel