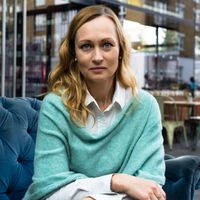 So says one of the world's 50 greatest business leaders (according to Forbes), serial entrepreneur, Dr Peter Diamandis, in a great article published on SingularityHub.

Diamandis uses his well-explained case studies of Lotus and Kodak, examined from the perspective of someone who was there at the time - and tried to prevent both of them from being disrupted (Ed McNierney) - as perfect examples of why disrupting yourself now, before someone else does, really matters.

This is an excellent read.

Diamondis agrees that 'it's difficult to create change in a large organisation steeped in tradition, and even harder to disrupt yourself when you're cranking out cash the way Kodak was.' But, he both demonstrates and concludes, 'you have to disrupt yourself, or someone else will.'

I particularly like his emphasis on not waiting for the right moment or competitor activity to motivate your innovation or to change how you operate.

'Don't be tentative,' he warns,' be bold. Don't play defence - spend money on accelerating...' Otherwise, you may miss the boat altogether, just as Kodak and Lotus did.

He counsels against not being tied to your corporate history and ways of the past, and not being overly attached to existing business, warning that 'you're most vulnerable when you're doing well'.

And to whom are you most vulnerable?

'Don't worry about the big companies... Instead, you should be worrying about the small guys in a garage,' he says. 'They have nothing to lose. You have to move with technology and the market. This is hardest when you are profitable, like Kodak.'

But it's not all about what you shouldn't do.

Together with McNierney, Diamandis also explores what he calls 'the six do's of disruption: how to disrupt yourself', covering ground ranging critically from nurturing the right company culture and creating the right internal 'zones' for encouraging innovation, to listening more carefully to customers, investing in producing the very best product or service and/or disrupting what he terms 'adjacencies' (extraneous inputs or outputs).

He ends rather poignantly, with McNierney's experienced, (some might say 'battle-scarred') advice: 'don't be afraid to reinvent yourself.'

This post is about how to not to be disrupted and, perhaps more importantly, how to disrupt yourself before someone else does. I had the chance to sit down with Ed McNierney, who came out of Lotus 1-2-3 and ran digital strategy at Kodak. Over the years, he has learned a lot from both Lotus and Kodak’s failures. Ed brings 30 years of wide-ranging technology expertise to the table — and he’s seen a lot of unintended disruption. 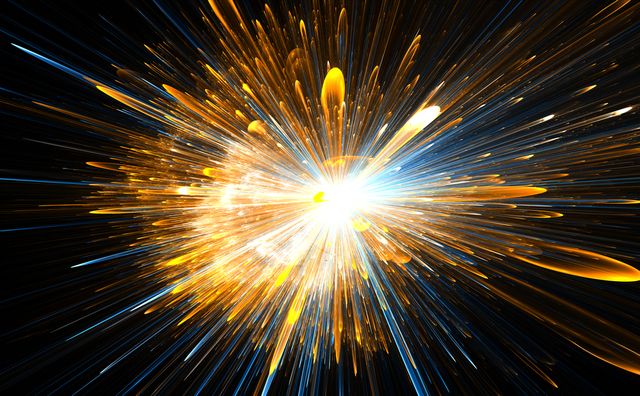 Being our own case study: how involving sales in our content strategy increased our post shares by 1,721%
Claire Trévien

Do you have the right personal ingredients to make a real difference?
Merlie Calvert

Please yourself, before you please your boss?
Merlie Calvert
repost  cancel